Watch and read what’s new
and happening with us.

I’ve been wrestling with that thought since mid-last season.  Maybe I should get a crossbow?  On the surface, that’s a pretty easy question to answer.  Just go buy one.  That’s what any normal person would do.  But if you mind works like mine does, it’s never that simple.

I love bow hunting, and largely for the challenge.  Making sure stand placement is far enough away from the deer trail to conceal yourself, while making sure you have multiple shot options.  The timing and patience needed to choose the right moment to draw your bow back.  Fighting off muscle shakes when the deer won’t take that last step out into a shooting lane for what seems like 15 minutes at full draw.  The precision needed for shot placement, and the practice you put in to build it.  You can’t beat it.  But maybe you can?

I’ve got a few hunts replaying in my head.  There he is, an awesome buck.  That one that’s been showing up on the cameras, the one you text all your buddies about.  You finally lay eyes on him and he’s headed your way.  Your heart starts pounding as he’s closing the distance.  Only a few more yards and he’s in bow range.  And then he turns and goes the other way.  If only you were comfortable with 15 more yards for a shot.  There are definitely ways to increase your range with a compound, but it’s a lot easier and quicker to buy a crossbow.  There are a lot of deer that I needed to take a few more steps my way rather than the other way to be in my range with my compound.  How many of those would be on the wall if I’d only had a crossbow?

But how many fewer days would I have been in the woods?  Once I get a deer, I still love to get out as much as I can in the woods and try to get another.  But with one in the freezer, it gets harder to turn down all of life’s other priorities than it is when you are staring down eating tag soup at the end of the season.  There have been many seasons that I’ve been able to stay out there, pushing hard to get one when I could have been done if I’d had a crossbow.  And I wouldn’t want to give up the knowledge and memories I gained from those sits.  But what if a crossbow gets you out more?

I know a lot of guys who only gun hunt.  I had a couple years exclusively in the orange army with them.  There’s a lot of reasons to only gun hunt, and quite a few of them are solved with a crossbow.  Like a firearm, a crossbow is a great equalizer.  My wife is much smaller than me, her compound bow draw weight is a lot lighter than mine.  But she could shoot the same crossbow as I can, with the same range, and probably better accuracy.  Fortunately, I don’t have to deal with any injuries that prevent me from hunting with a compound, but I know that’s a factor that keeps a lot of folks only gun hunting.  That issue goes away with a crossbow and provides a lot more than 7 days a year to get out there chasing deer.  Compounds take a lot of practice, and that practice takes a lot of time.  It’s a challenge for a lot of people to find the time to get the reps in.

But those times are great times.  My oldest son has a very small, starter compound he loves to shoot.  My middle son has the beginner recurve he shoots at the target from 5 yards away.  If my wife and I are out there practicing our bows, they’ve got to be out there too, shooting at their target.  It’s great family time together.  And it’s a great vehicle for teaching them so much more than archery; how to put in the hard work now to lay the groundwork for success later.  Would they still be interested in bows, or hunting for that matter, if we weren’t out there as much shooting ours?

Crossbows can be a great tool to give new hunters the confidence and necessary early success to get hooked on hunting. Or if you’re a gun hunt only guy or girl and a crossbow gets you more days out in the woods, that what it’s all about.  At the end of the day, deciding to buy a crossbow would be a great excuse to spend too much money on some slick new hunting gear.  I’m sure we’d all make the same choice when it comes down to that. 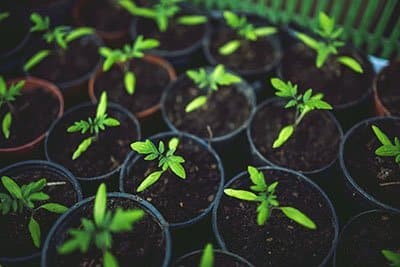 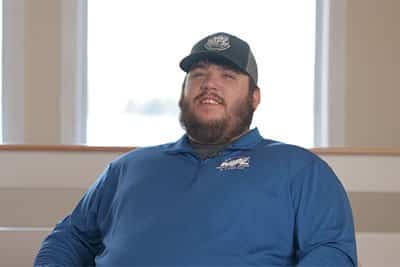 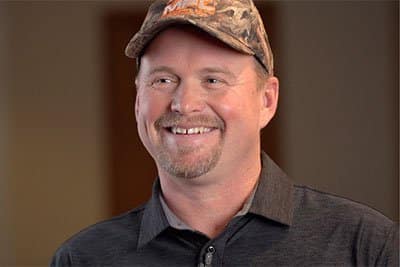